CANSA Staff and Ambassadors Run For Something

They are also inviting members of the public to become CANSA Active Ambassadors and their teams can include athletes from local running clubs, friends and family.

For more information on how to Run For Something – Run For CANSA at the Sanlam Cape Town Marathon 2020: Please contact Leillani Geduld: lgeduld@cansa.org.za

(Click on the pictures for more information and to donate) 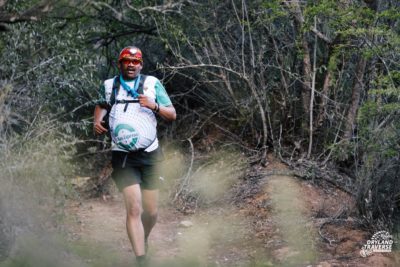 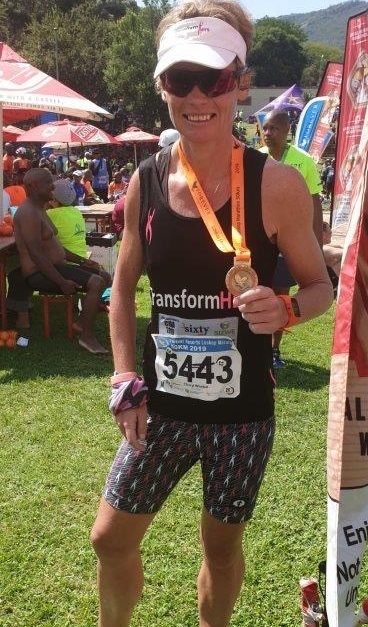 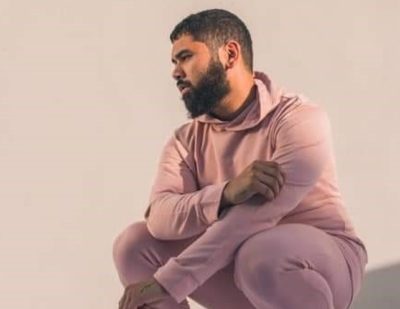 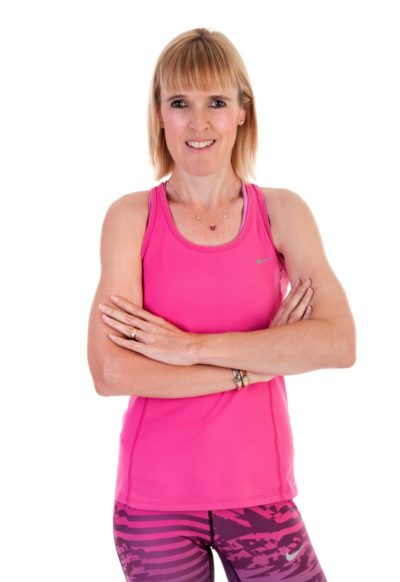 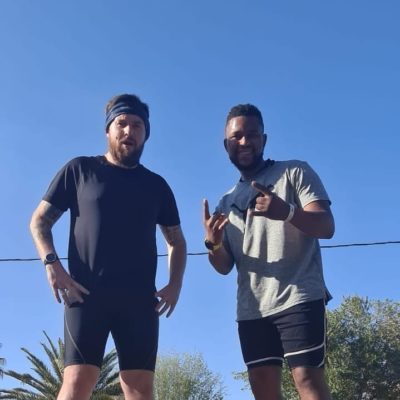 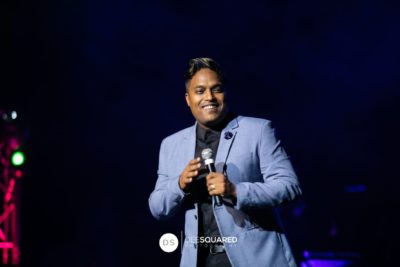 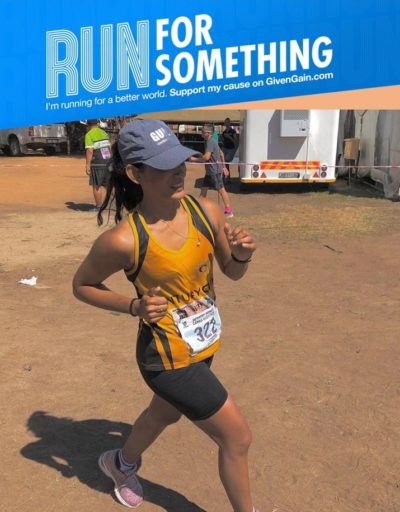 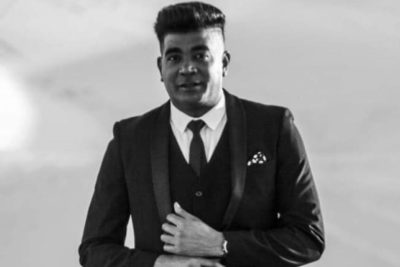 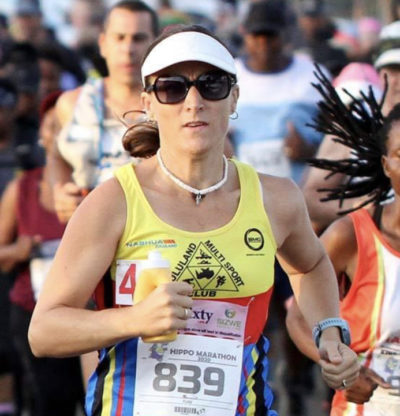 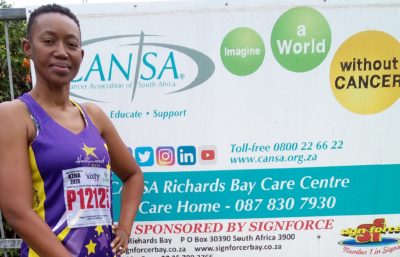 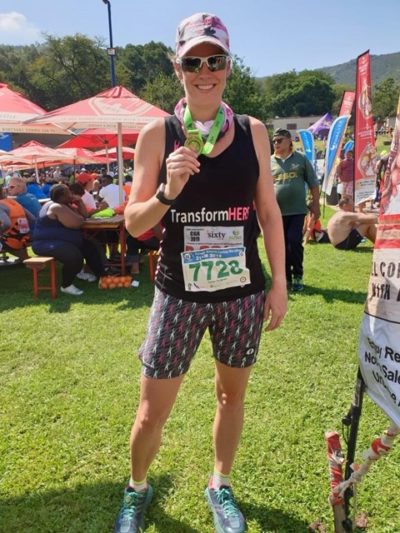 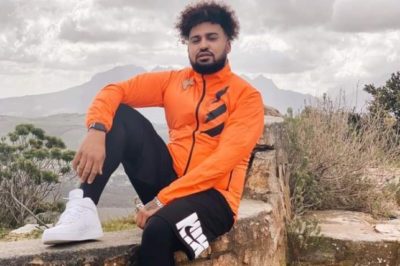 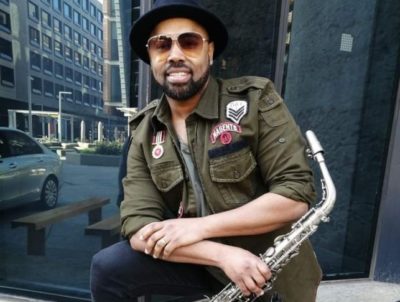 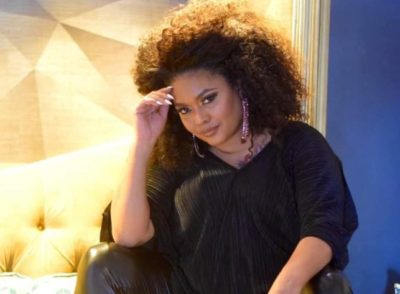 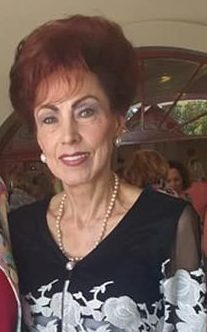 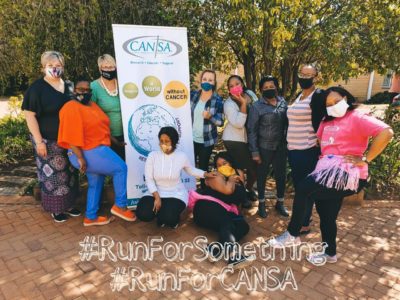 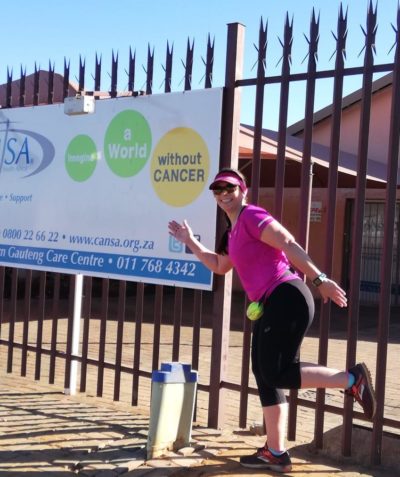 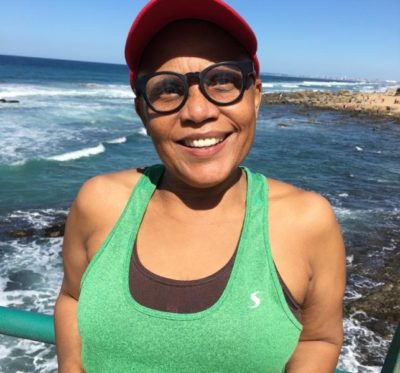 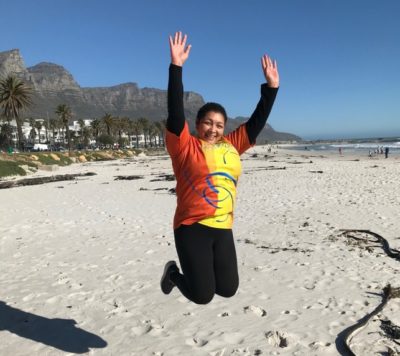 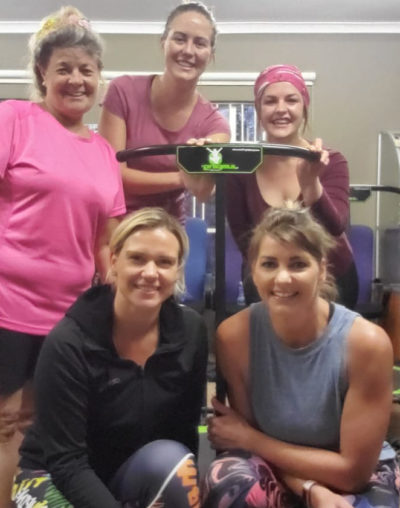