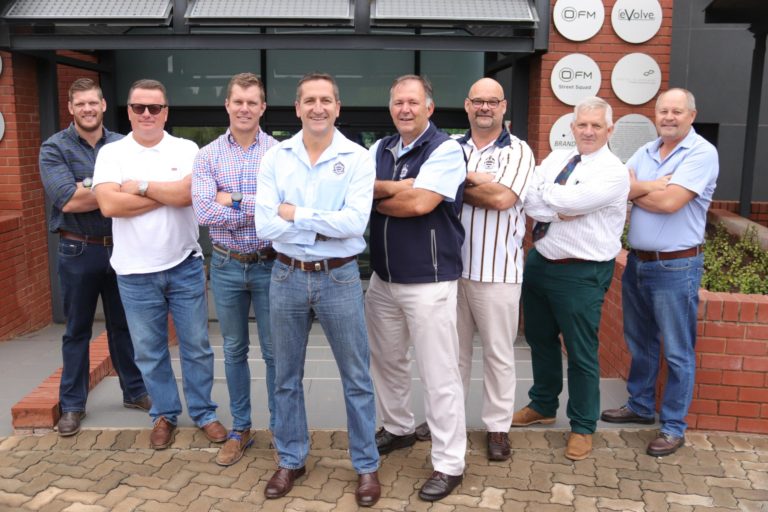 A group of 70 Grey College Bloemfontein old boys are riding the 2020 Cape Town Cycle Tour on 8 March 2020 in support of CANSA and Diabetes South Africa (Diabetes SA) and raising awareness and funds.

Bertus Preller, one of the organisers and cyclist, says, “We chose CANSA and Diabetes SA because various old Grey’s and some of their family members are living with cancer and diabetes. Ewie Cronje (father of Hansie Cronje) has aggressive cancer while Janbert (Wollie) Meyer, lost a leg as a result of diabetes. Raymond Van Niekerk, who has stage 4 kidney cancer and diabetes will attempt to finish the race on an e-bike. Other old boys taking part in the race that have diabetes, include David Roberson and Martin Nel.”

“Our group is keen to create awareness and raise funds for these charities and that way we can help those affected get access to care, support and counselling. As a group of old boys, we can show the rest of South Africa that our school cares not only for our own old boys but also for society in general. It’s a huge privilege for us to be able to take hands with charities such as CANSA and Diabetes SA and make a difference, “Preller added.

The old boys have raised to date R100 000 for CANSA. It would be the first time in the 40+ history of this event that a school has entered such a large group of old boys to ride 109 km’s as part of the annual cycle race hosted in Cape Town.

“The idea in 2021 would be to challenge other boys’ schools to match our entries and we see this event not as a single once-off charity event but ongoing,” concluded Preller.

Or you can go and support the individual cyclists as listed below:

Posted on 4 Mar 2020 under Champions and Stories, Cycle, News