‘The Hoff’ Aims for Fourth Win at Cycle4CANSA 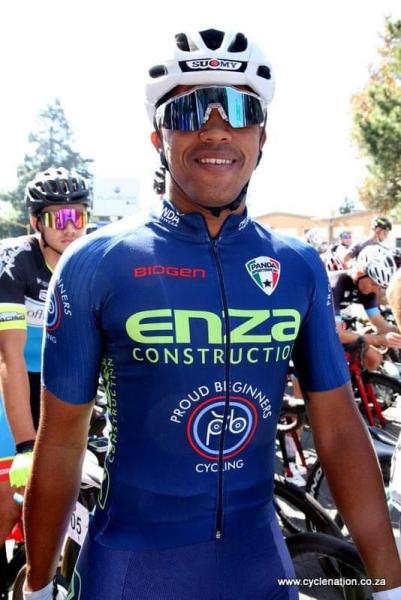 Nolan Hoffman (Team Enza/PBC) lines up at the Bestmed Cycle4CANSA, presented by the Optium Group on Sunday, to try and win the prestigious event for a fourth time.

The 34-year-old Hoffman had his nose comfortably in front with 60metres to go but seemed to ease up in the final 40metres and slipped into second. “I misjudged the finish line last year.  Reynard came past me in a split second and deserved the win, but I must admit I was left wondering a bit,” said Hoffman.

Hoffman has two very strong teammates with him at Sun City on Sunday and their sole purpose will be to get “The Hoff” to the line as fresh as possible and in with a chance of winning the expected bunch sprint.

Although his lieutenants, David Maree and Steven van Heerden, are experienced campaigners, it’s an unenviable task to try and control the racing with just three riders while other teams will line up with up to six riders.

“David and Steven are incredibly dedicated and bury themselves for me. These guys are Trojans and they are absolutely knackered by the time we cross the finish line.”

Hoffman feels his form is better than it’s been for a while. “I’ve trained and raced on the mountain-bike for the first time ever this year and it’s been highly beneficial to get my form good for the road.

“I’ve been doing the shorter endurance mountain-bike events, which has enabled my fast twitch muscles stay sharp while I build endurance.”

Although he recently won an international mountain-bike race in Botswana, Hoffman says he has no plans to switch over to mountain-biking. “My focus remains on winning the big road classics.

“A win at Cycle4CANSA remains one of the most prestigious on the annual calendar. It’s a very important race for me.”

Hoffman hails from Franschhoek in the Boland, a region in South Africa which has produced many of the country’s finest sprinters.

He has also won the famous Paarl Boxing Day Track Challenge, presented by Alfa Bodyworks, a record seven times and will take aim at win number eight this year at the Faure Street Stadium.

If he wins four titles at Cycle4CANSA he will be one of the best of all time in Northwest Province’s signature cycling race, which is presented for the 22nd time this year.

He is quietly confident and certainly set to be one of the main protagonists in the drama which will unfold on the usually tranquil roads around Sun City in the North West Province.

Hoffman says he’s experienced a good winter. “My form is good so I’m looking forward to Sunday. It’s nice going into Cycle4CANSA with some good mileage in my legs. Last year that wasn’t the case.”

Achieving a fourth win will be of real significance for him and another milestone in an illustrious professional career spanning 16 years. “Four wins will be special! Cycle4CANSA is the season opener and has always been an indicator of how successful my season will be.

“Whenever I’ve won Cycle4CANSA I’ve had a good season. Winning a big classic early on builds confidence,” he said. 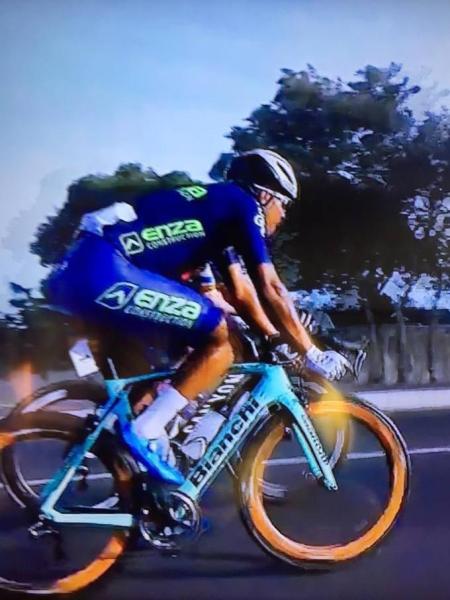 Hoffman attributes his success in the event to his team-mates and his intimate knowledge of the route and finishing straight.

“My knowledge of the route is a big advantage, but my success is due to my team-mates. We ride very well together. They understand my strengths and weaknesses and I trust them to lead me out for the sprint.”

It will be Hoffman’s 13th appearance at the Bestmed Cycle4CANSA and more than 4000 cyclists will join him for Sun City’s annual cycling festival.

According to Bestmed marketing executive Madelein Barkhuizen the Bestmed Cycle4CANSA is an opportunity for Bestmed to engage with members and potential members on one hand, but also to contribute to a cause that is close to the hearts of many.

“As a medical scheme, we are confronted with cancer statistics daily and many of us have family members who have been diagnosed.  If detected early, a person’s chances of living a longer and better life are greater.

“By supporting this race, we can contribute, in a small way, to creating increased awareness about cancer, preventative measures and living a healthy life to the benefit of all South Africans,” she said.

The Bestmed Cycle4CANSA is presented by the Optimum Group and is a premier seeding event for the Cape Town Cycle Tour. Proceeds from the event go to the Cancer Association of South Africa.

The road race route is fast and flat and is popular as a post winter ride. It enables riders to shake off the winter cobwebs on a route that doesn’t break their spirit.

The casino resort offers convenient and safe parking as well as a variety of family entertainment options once the racing is done, including free entry into the Valley of Waves and the South African Sports Hall of Fame.

For further info go to www.cansalostcity.co.za 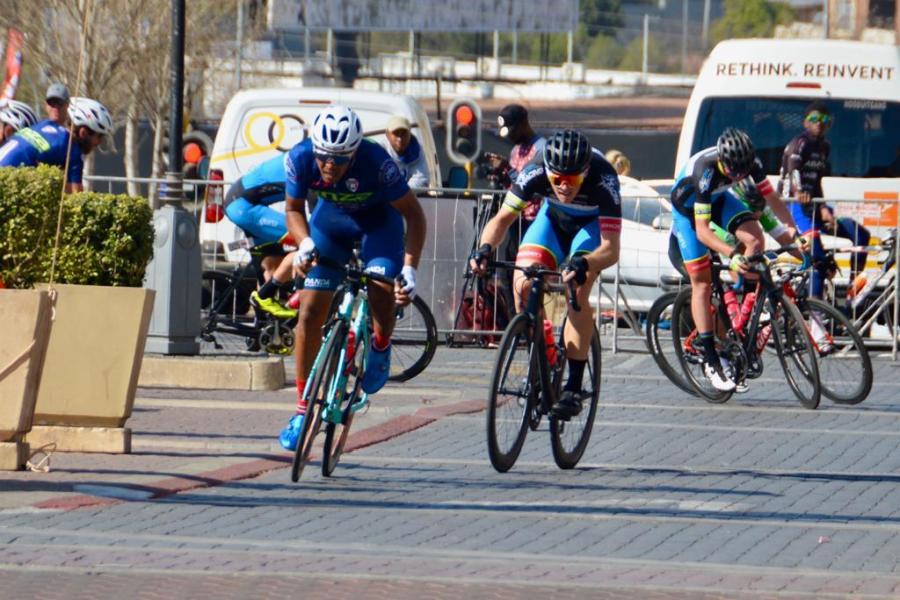 Released by De Villiers National Cycling, on behalf of the Bestmed Cycle4CANSA Championship.