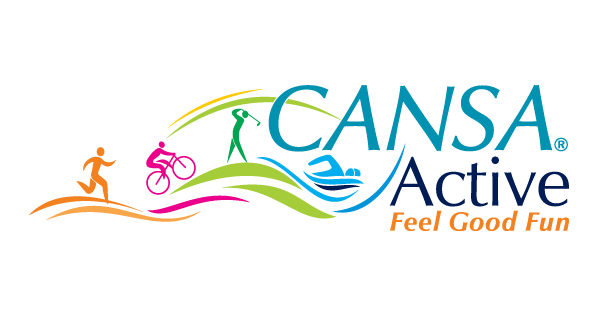 The route for the 2018 Tshwane Classic has been tweaked to decrease the impact on the city and create a hassle-free, traffic free cycling environment. The City of Tshwane has again confirmed total road closure for the race which takes place on 4 November this year.

The city’s signature mass participation cycling event is presented in association with the City of Tshwane, Jacaranda FM and Sun Time Square. With the second chapter set to unfold on 4 November this year the city fathers are eager to promote the nation’s capital and its rich historical legacy.

After attracting a field of 5000 riders in its inaugural year, the city has a well thought out sustainable plan for the 98km and 50km events, which they aim to grow into one of the big city events in the country within the next two years.

Besides the racing aspect, which will see total road closure to ensure rider safety, race director, Darren Herbst, said they wanted to promote the historical significance of Pretoria.

“After a successful inaugural Tshwane Classic in 2017, the organisational team and numerous city stakeholders have been hard at work looking at ways to improve the route and add to this amazing experience,” said Herbst.

“2017 was a milestone for the City of Tshwane and our team. After more than a year of planning we managed to present the first full road closure city cycling race in Tshwane and this was made possible with massive support of the city.

“Since November last year we have received a lot of great feedback and constructive advice from cyclists and the public. We took it all to heart and used it as the basis for changes to the event and route for this year,” he said.

Outlining the changes, Herbst said the tweaks are exciting. “The revamped route will provide an even better experience for competitors.

“It goes without saying that safety is paramount, and we again have the full support of the City of Tshwane and all the relevant departments. This includes Tshwane Metro, Disaster Management, Medical, SAPS and various other structures who will ensure successful implementation of full road closure and keeping cyclists safe.”

The R511 is being resurfaced and according to Herbst it will be done by race day. “This 16km stretch is cycling heaven. At 38km it’s the highest point of the race after which riders have a winding 6km decent into the valley and onto the N4 at 54km,” he said.

The new direction to Hartbeespoort has added in extra distance in the first half of the race, which has enabled the organisation to cut out the Wonderboom loop where they had a few challenges with taxis last year.

“The Tom Jenkins ascent presents itself at approximately the same kilometer marker as last year – at 86km – so for the elites it will again provide a platform for attack while for fun riders it will remain the main obstacle within the last 10km.

“There are a number of famous landmarks along the route and we are working with the municipality to create awareness of these among riders.”

Herbst’s view is backed up by Tshwane executive mayor Solly Msimanga, who has said the Tshwane Metro had thrown its weight behind the race to make it an event to remember.

The route passes by several significant landmarks, starting with the Voortrekker Monument, which is the start and finish venue for the race.

The route takes cyclists past the Kruger statue in the centre of Church Square, a landmark commemorating former South African president Paul Kruger.

Also, on the route are the Union Buildings, which house the executive arm of the government, designed by Sir Herbert Baker and completed in 1913.

Another major landmark on the route is Freedom Park, which was completed in 2004 and is a memorial to honour those who sacrificed their lives for freedom.

It’s an event that celebrates and explores the South Africa’s diverse people.

Msimanga said they wanted to welcome all cyclists to their historical city. “As you can see, the city has many interesting attractions and places of historical value. This race is unique on the South African cycle calendar as it is also be a tourist route.”

While the elite riders and adults tackle the road races over distances of 98km and 60km, the younger generation will be fully catered for with a series of events within the race venue at the Voortrekker Monument.

Go to www.tshwaneclassic.co.za to view the route maps and profiles. 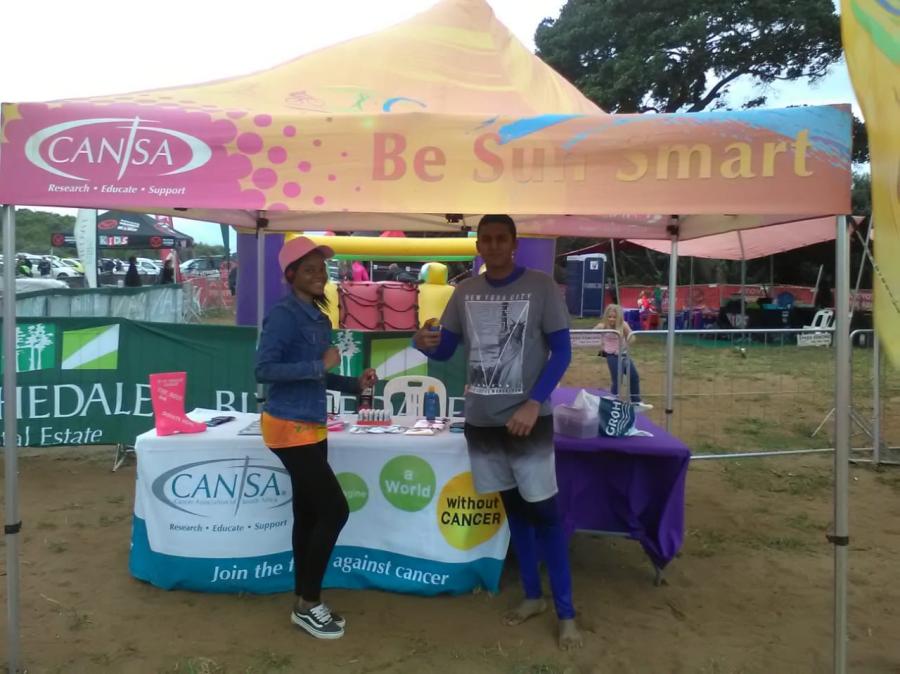 CANSA Active will be there providing sunscreen and promoting tips on how to be SunSmart. Come and get your CANSA Active gear and other merchandise too.